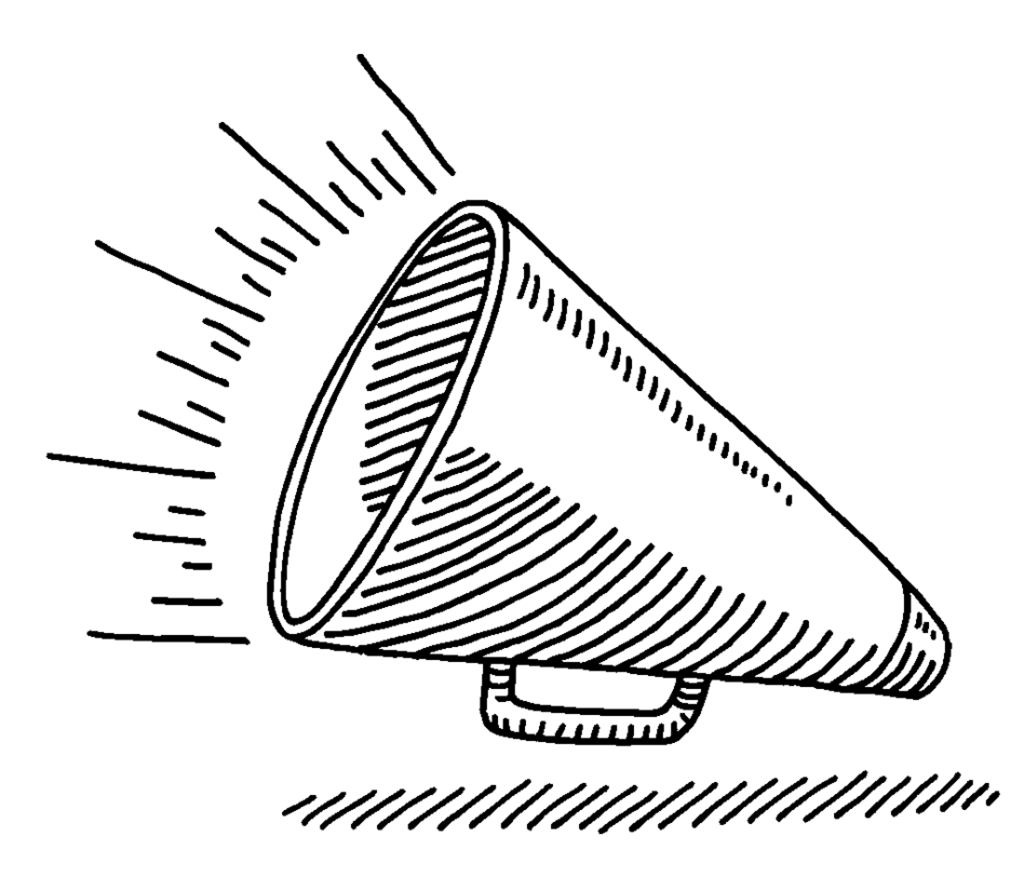 The essentials of our mission and objective

Traditional Universities are amazing places, a cornerstone of free, modern societies in which knowledge is clearly proven to be power. Graduates of traditional universities generally go on to earn and influence society more than those who don’t.

However, traditional universities have also become cripplingly expensive (especially in the United States) and degrees no longer confer the same value that they once did. In the new information economy, some people may be better served by skipping university and learning to pursue other avenues, such as learning to code or to master media design programs. The truly gifted, like Bill Gates and Steve Jobs might choose to pass up university so they could launch huge companies.

Abide University is unlike traditional universities in that we have no illusions that our students are going to be empowered financially by a degree or course of study here. We hope to develop into something more akin to one of the ancient Greek academies, where people learned just for the sake of curiosity and camaraderie. Essentially, we are playing with the idea of what a University should be. Nothing should be taken too seriously here.

Therefore, here is our credo:

Abide University aims to provide a new way of looking at academia, less as a means to social status, and more to look at learning as a form of leisure. Study at our institution should be oriented towards real-world pragmatism, with an objective towards increasing quality of life. Consequently, even our most bizarre or silly departments of study should employ cool and measured rational analysis, with an emphasis on rapprochement instead of confrontationalism.

Fukken love it Dudes, an it’s all so clear !
I’m amped for the first time in a while .. an that after a long life of much amperage 😎

I love this,earn my Honorary Degree yesterday and i am super proud of myself now cos this is a long term dream being come true through Dude Abide University.

Thanks for coming to my rescue ❤️❣️

Please Abide University is from which Country

You are right many universities and colleges are extremely expensive for prestige, and what institution is better. A lot of institutions are regionally accredited and must confirm to the status quo of society. Relax institutions, relax people. Why get so stressed out? Smile. You use less muscles when you smile, why exert yourself using more muscles when you frown. Who wants to be around angry and hostile people. I don’t do you?
Theodore D. Whitely, Sr. PHD Ministry Science

I’m adding to my repertoire of learning, Reiki Practitioner, Herbalist, Aromatherapy and Naturopathic Medicine. This gives me that boost I need. There’s an energy of embracing positive vibes. Thank you.