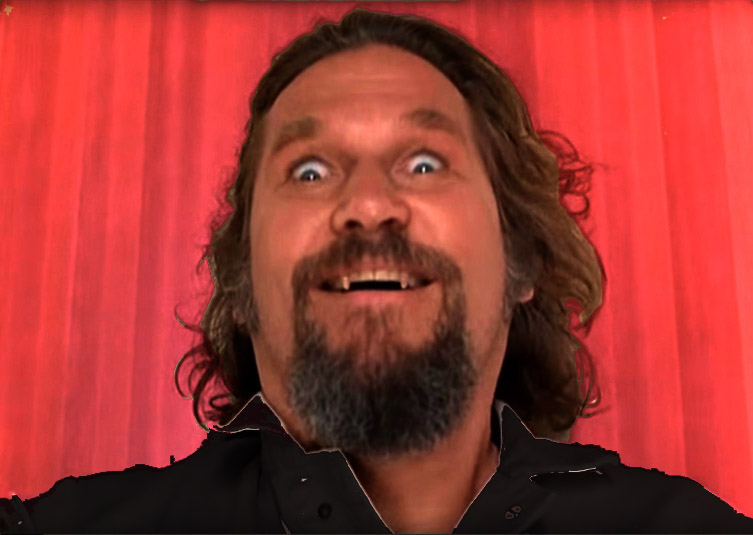 Everyones loves vampires, right? And everyone loves stoner comedies, right? Well, why not put them together?

Tagline: “I Vant to Suck Your Blunt.”

Concept: A mashup of Dracula, Dazed and Confused, Shawn of the Dead, and Revenge of the Nerds.

Basic plot: A young vampire is picked on by his high school peers for being different and having a strange accent. To maintain his sanity he spends his nights getting high and pulling minor pranks on his enemies (jocks, overachievers) using his vampire magic. One night he sees one of the nerds from the school getting beaten up and he intervenes, saving him. The nerd is effusively grateful and desperately wants to be Slackula’s friend.

Word spreads that he can help protect the geeks, and in return they offer to help him get ahead in school, which he realizes would please his overbearing and old-fashioned vampire father. He begins to defend them and teaches them how to defend themselves.

However, just when things are looking up, another vampire with a cruel streak moves into town and sides with the jocks against Slackula and his gang of nerds.

Gradually the whole town becomes “sucked” into the conflagration. How will Slackula overcome the school’s growing army of alpha/jock vampires?

Philosophy: In the same way that Shawn of the Dead depicted modern humans as indistinguishable from zombies (shuffling to work, looking at their phones), Slackula would show that everyone in high school (teachers, students, administrators, parents) can be sort of a vampire, inadvertently sucking the life out of everyone else. The relentless drive towards conformity is a sort of slow death. In contrast, Slackula stands out as an example of a truly individual creature, unconcerned with the dictates of society and peers.

Slackula was partly inspired by this meme:

I am so down for a stoner vampire movie

It might be time for a film such as this