Nunchucks are super cool. No one really knows how to use them properly in a fight, but that’s not the point. Just standing there swinging them around makes you look like a badass. But let’s be honest, they’re pretty basic. Why not develop a line of various types of nunchucks. Here’s some that have already been thought of: 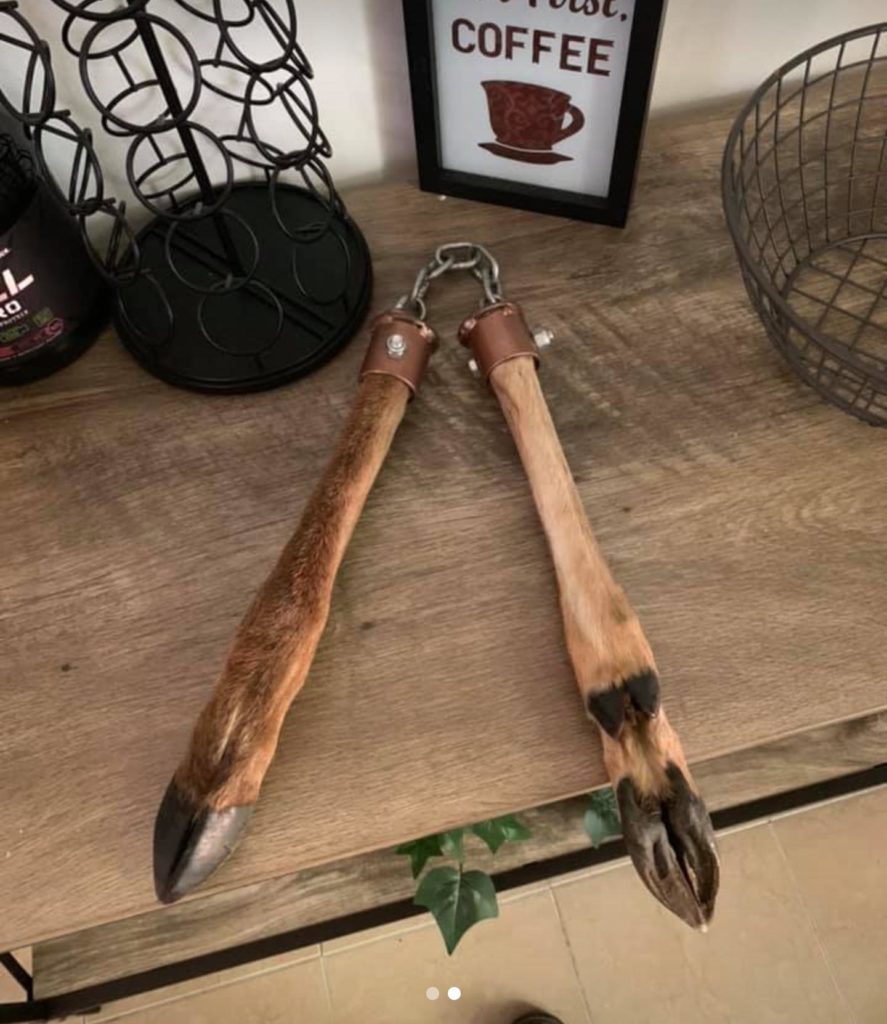 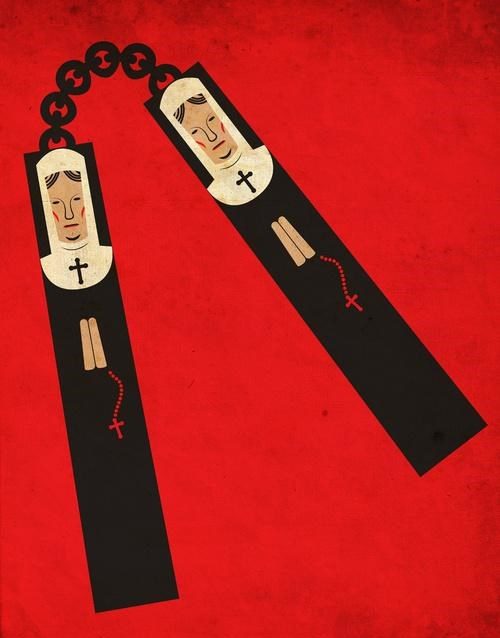