Books in our knowledge base generally have to do with psychological theories and applications that improve quality of life in a pragmatic manner.
How to Be Idle: A Loafer’s Manifesto 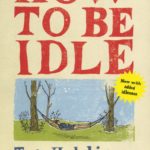 Editor of the Idler Magazine and founder of London’s Idler Academy, Hodgkinson provides pedigreed instructions on how to just take it easy
The Tao of Pooh 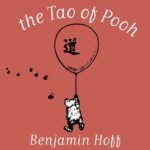 Hoff ingeniously employed the classic Pooh children’s tales to help illustrate Taoism for the modern man (or bear).
The Places That Scare You—A Guide to Fearlessness in Difficult Times 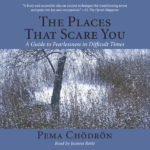 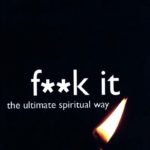 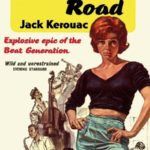 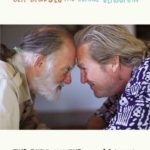 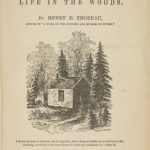 Thoreau’s timeless meditation on living in harmony with nature
The Abide Guide: Living Like Lebowski 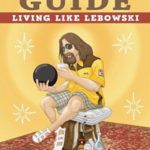 The seminal book that explained Dudeism to the world.
TAO: The Watercourse Way 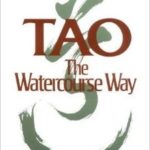 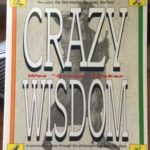 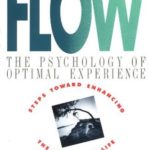 Going with the flow is not just a hippie injunction: It’s a full-on science, one which looks at the root of what it is to be truly alive
Man’s Search for Meaning 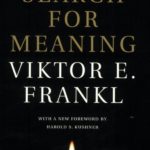 Viktor Frankl’s philosophy was formed in the furnace of the Holocaust. If he could survive that, we can survive lesser disappointments.