Philosophies listed here have a lot in common with our Dudeist lineage: they tend to promote a relaxed and resourceful approach to life, one which identifies with the value of freedom, non-aggression and casual skepticism.
Utilitarianism 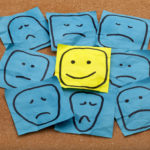 A philosophy that states that the morally correct action is that which produces the most good.
Skepticism 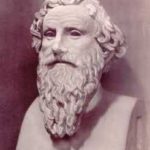 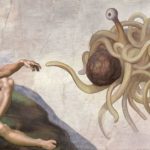 The religion for those opposed to religion is a lot of fun and helps to illuminate the shortcomings of many human belief systems.
Yogism 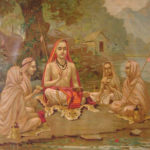 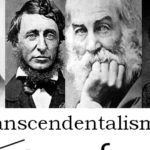 The American school of philosophy that gave rise to great writers and thinkers like Emerson, Thoreau and Whitman
Gnostic Christianity 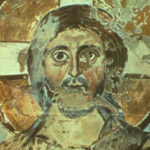 An esoteric branch of Christianity that places emphasis on the mystic path of the seeking individual, rather than via a more organized ecclesiastical structure
Zen Buddhism 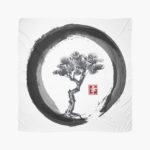 The version of Buddhism that aimed to jettison dogma and consequently appealed to Western intellectuals.
Hedonism 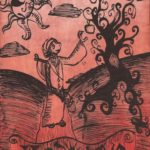 Though mistaken for overindulgence today, Hedonism was a rational approach to life that, like Epicureanism, was far deeper than the current meaning of the word might suggest.
Taoism 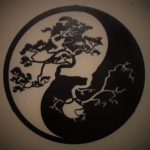 The oldest currently-existing mass religion in the world has been misunderstood and transmogrified, but it contains one of the best philosophies of living around.
Sufism 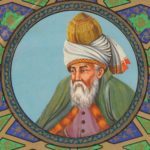 The spiritual sect of which the famous poet Rumi was an adherent.
Epicureanism and Stoicism 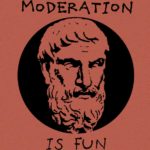 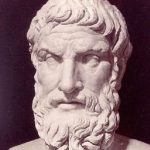 Once one of the most popular Western philosophies, and a cornerstone of Dudeism.